Title 38, Chapter 43 of the South Carolina Code of Laws defines the regulations and requirements for insurance producers and agencies.  Agency licenses are renewed in January of even-numbered years.  The fee is $40.


Any changes made within the agency that differ from the information on the initial agency application (i.e., name change, change in ownership, licensed producer, etc.) must be submitted in writing to the South Carolina Department of Insurance.

S.C. Code Section 38-43-107 requires agency owners to notify the Department within 30 days of any address change.  Agencies can update their address by emailing the address change form to our office. Failure to keep a current agency address will result in administrative penalties being assessed against the agency.

Steps to Obtain an Agency License

You must have your home/resident state agency license number and FEIN or NPN to renew on NIPR. (The agency NPN can be obtained when you begin the renewal electronically) 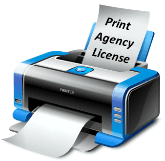 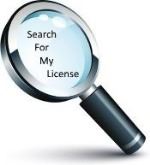